Here is an exciting write-up from Paolo in Davao Bay, Phillipines.

We have some great news for you. We went out fishing last march 14, 2020 but sadly the wind was strong that day and we could not get our lines vertical the whole day. we decided to call it a day around 4:30 in the afternoon. As we were heading back the wind slowed down and we decided to give it one last try. We dropped our jig reached the bottom then after a few seconds my friend Ian Lim shouted “Strike!” , He knew it was a big one, but we had no idea how big. Ian had the upper hand at first reeling in while the fish was not yet angry, after reeling slowly 50m or so the fish fought back, he couldn’t do anything. They fought for an hour non-stop. A battle of tug of war between man and fish. I watched as the battle rages on. He was fighting a losing battle, He applied everything he learned from JAS, every fighting technique he can apply as it was very difficult not to pump the rod in a small boat. Almost about to surrender, very tired and thirsty from fighting non-stop because he was afraid if he would stop reeling the line would get snagged if the fish reached bottom, but the fish fulls more line than he could reel in. I couldn’t do anything but cheer him on. Ian was always praying non stop that he could land the fish, it was like listening to a priest reciting ancient Latin. I did not know he was a prayerful person not until that time. Suddenly the fish showed signs of slowing down and this gave Ian the chance to reel in, slowly but surely he was able to land the fish! We shouted with joy and relief. How big the fish was the biggest so far I witnessed caught while jigging.
We owe this success to you and your jigging manual(JAS). This success was met with many failures and frustrations. But everytime we fail we always read JAS to see where we went wrong especially Ian, who red your guide many times already. refining his system after every failure. his favorite chapter is “How can I catch a monster?”. We are very happy for him. It was a dream come true for him to catch a monster! A 60+kg orpha fish caught at Davao gulf. The first epic catch in Davao gulf while jigging.
What is more amazing is that he caught it using PE2 braid, #14 leader and #0/4 jigger light assist hooks. Along with a deepliner rod and OJ2000. Everything from the tiniest detail up to his attire, his setup is based on your guide(JAS).
With a lot of patience, perseverance, and prayer everyone can catch their dream fish. But for Ian, this is just the beginning of many more years of fishing, many more things to learn as fishing is a non-stop learning process. The ocean is always different everyday and this is what makes fishing beautiful. As Sato Sensei would say” Don’t ask me, ask the Ocean.”

I have attached pictures below.
From team 123. Thank you totos!

What a great job by Ian. And thank you so much for the exciting story, Paolo.
It really moves me when people try so hard to improve, not just wanting a big trophy, to keep studying and trying out after failure after failure, refining and maintaining in details, never giving up, always staying at your best even when nothing is happening, and BOOM!, just like that, seize the moment. The moment is yours, Ian. You deserve all the credit. You didn’t complain, you didn’t blame, and then this triumph is all yours. I’m very happy to be a little help to your success.
You are next Paolo! and other members of Team 123!
Looking forward to hearing from you guys again. 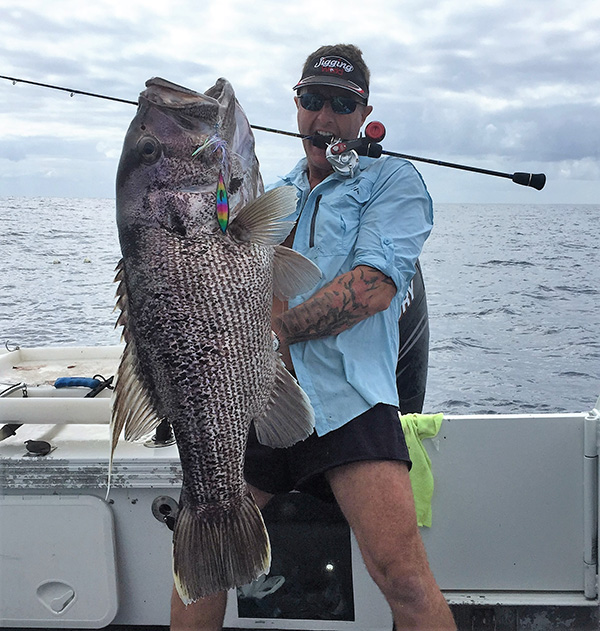 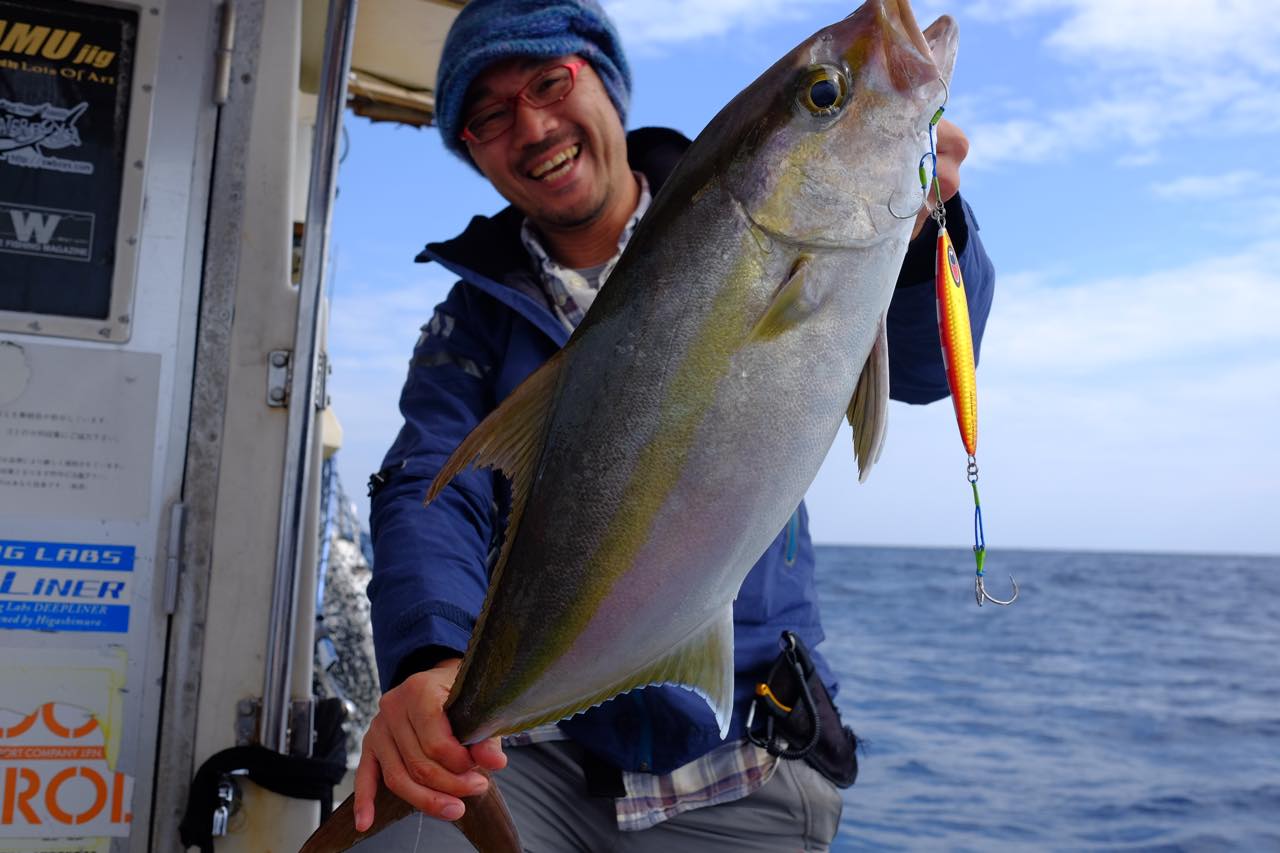