A Cranky Kind of Day

I’d like to expend my deepest sympathy to those victims of the massive destruction by typhoon Haiyan in Philippines. I watched the typhoon missed us to the south and moved on to Philippines as it developed. It could have been us. I wish all the supports from over the world will reach to those in real need without further delay.

The water temperature is finally dropping and the amberjack is moving toward the shores. There isn’t a news of anyone catching a big one on the island yet. But I hear local jiggers are starting to catch 2 – 3kg sizes.

YES! Amberjack season is starting! I haven’t been able to go out for a while and I was excited to go on this picnic with Murubushi boat.

The first catch of the day was Cranky! A 3kg Amberjack.

I started out with a 210g Rector with 603-6 as usual. I didn’t get any contacts for the first couples of rounds, but other anglers with hi-speed jigging caught some amberjacks. I gave up Rector and switched to 230g Cranky. Slow lift and fast fall approach. I got the contact at the end of the fall on count 12, probably 8m above the bottom.

Then I switched to Gawky 220g with 603-3 and caught an Island Trevally. This fish is really good sashimi. Always nice to bring one home. Got a video footage on this.

I switched back to Rector several times, but my mighty Rector was just not working this day. Well, it happens.

But the man on fire was Cranky!

Then the tide started moving again in the afternoon. The sounder shows the baits floating 20m to 30m above the bottom. The current is picking up and the fish are active. I switched to Spunky.
Spunky works well in this kind of situation. Fast to drop into the point and performs well on uplifts. I wanted to search a wide range from 0m to 30m and I can do it quickly with Spunky.

And I found one.

I found another Amberjack as showed in the video footage.

Small fish attacks the baits first. Small juveniles are curious and quick. They make bites on quick moving jigs. As the bait ball concentrates and becomes dense, big ones join. They are not as quick as juvelies, so they make bites on easy targets. Slow hesitating or crippled baits.
So when you make quick slow pitch with light Spunky or Rector, you are likely to get a lot of contacts but from small fish. When you make slow falling movements with heavy Gawky, Rector or Cranky, you are likely to get less contacts but from big ones. Of course, High Pitch works the same.

As I figured I got enough fish to bring home, I tried some High Pitch with 400g Messiah with High Pitch Jeker 501. High Pitch takes up a lot of energy but I figured this is the time to give it a shot for a big one.

But no luck for me this time.
Other anglers were catching small amberjacks. But the situation was ideal to go for a big one and I was determined to keep swinging that hard stick. But that was all she wrote for the day.
Well, I got enough fish for my families and neighbors. I’ve done all the tactics that I wanted to play. I’ve given my shots. I enjoyed my day out. 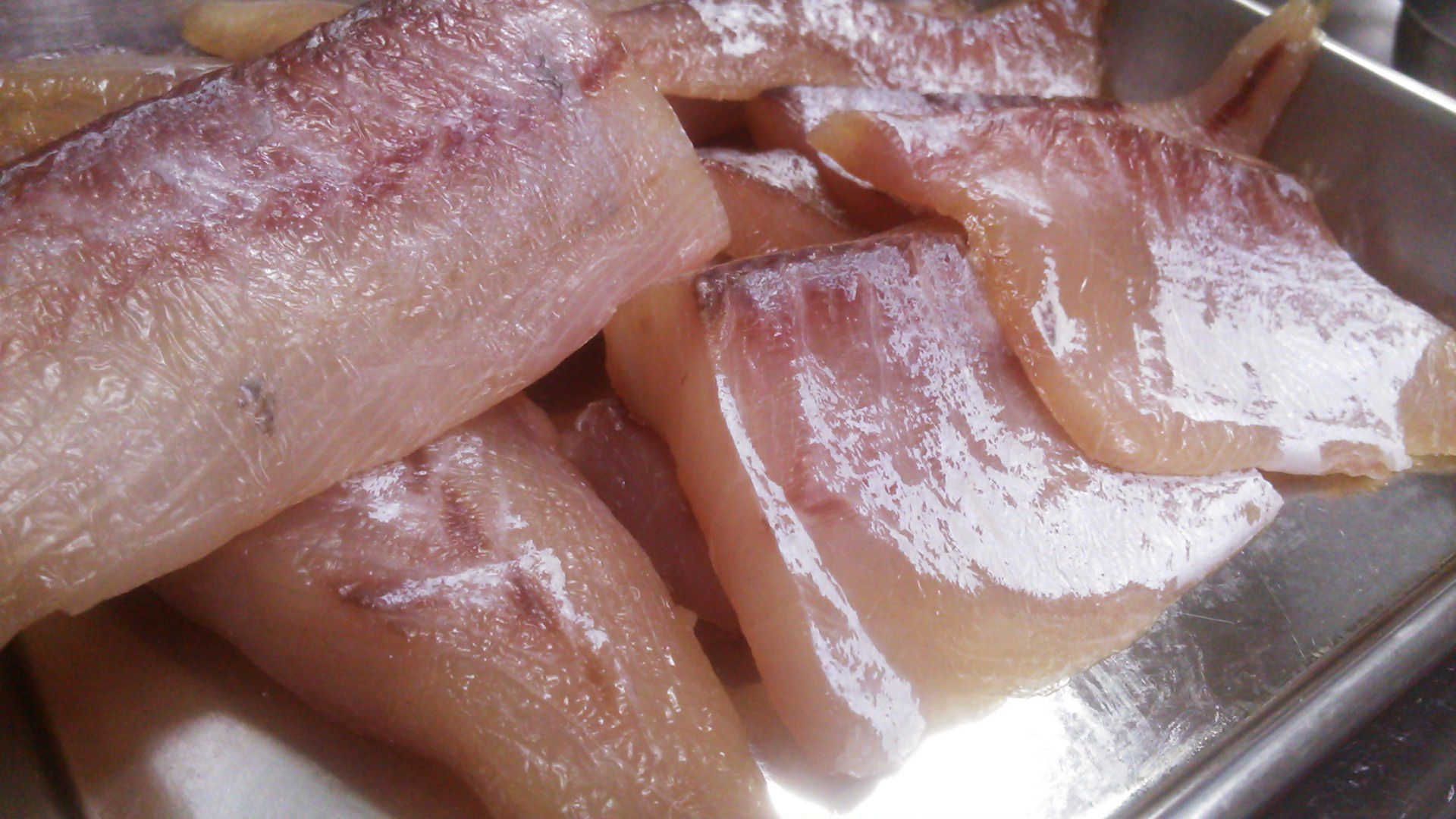 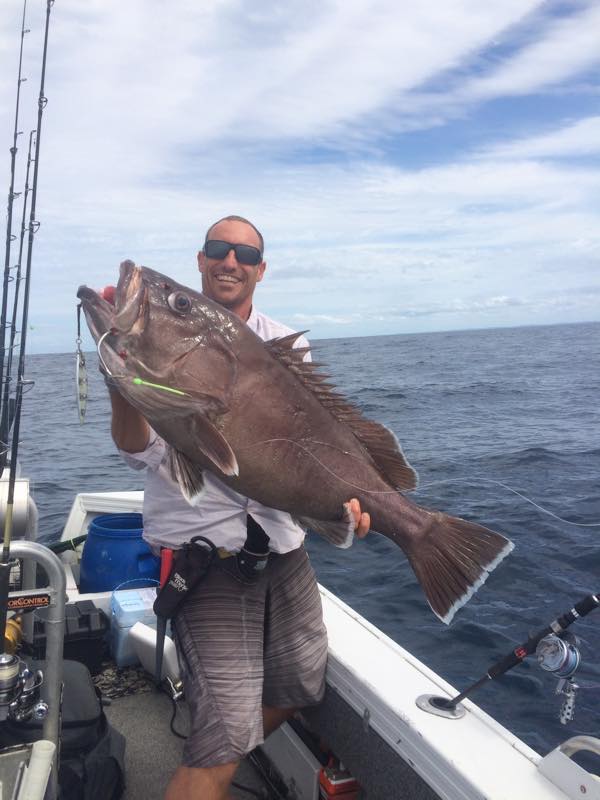 Slow pitch jigging in the deep