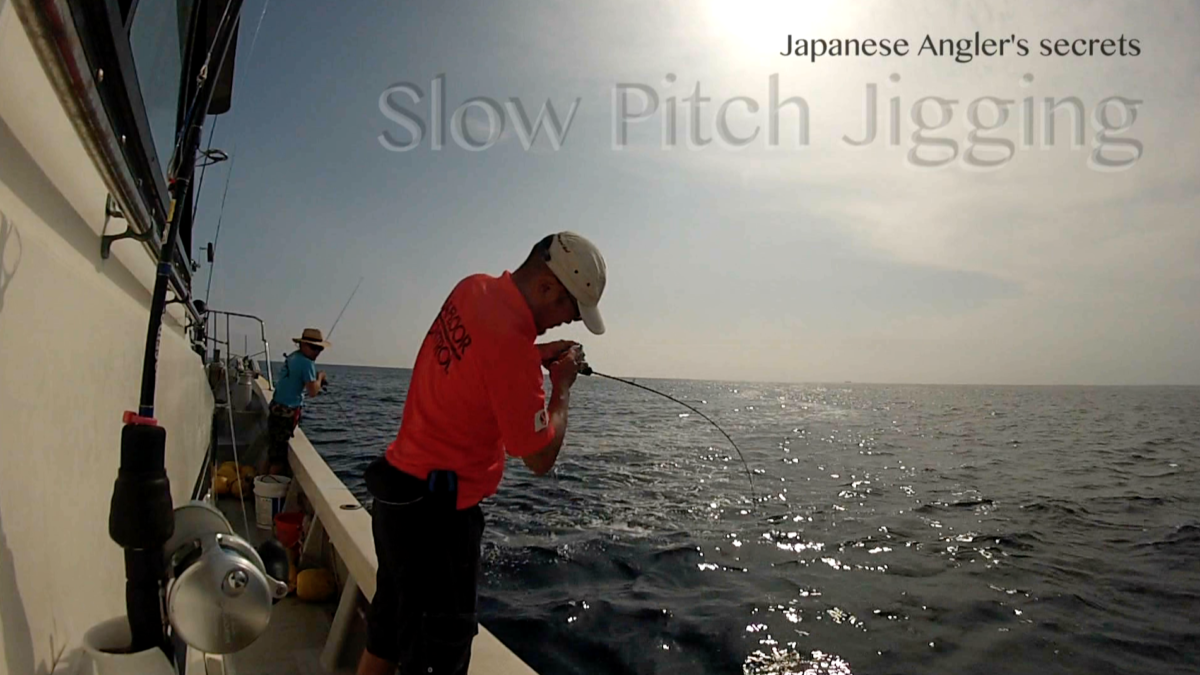 The fighting style of Slow Pitch Jigging is also unique.

What I was used to doing like most anglers is to pump the rod. You lift up your rod and, while you bring it back down, you reel in. That’s what all anglers do to fight the fish all around the world. But with Slow Pitch Jigging, we don’t pump like that.

See the video of a man catching a 35kg Amberjack.

This is Captain Higashiyama, one of the pioneering SPJ experts and the first SPJ jigs maker, Deepliner. His skill is widely and highly admired by Japanese anglers. He caught this fish with PE#2.0 30lb line!!! His Deepliner’s 300kg FREQ jig had 4 of 2/0 size hooks, and when the fish was landed, 3 of them were broken and the one that was hooking was extended. He was still able to pull that one out.

I’ve seen the other video of him catching a smaller Amberjack, probably about 10kg. His style is like Tai-chi. Holding the rod down, sometimes he sends down the rod into the water and brings it back up in a flowing motion, using the finest thuming control. He was letting the fish run and then bring the head around, letting the head shake and then bring it around, repeatedly. He was not fighting head-on, he was more like walking the fish and negotiating with the fish. Unfortunately I can’t find it on YouTube anymore.

Keep your rod down

So you keep your rod down, reel in steadily and calmly, let your reel drag do the job to release tensions. This is considered to be the fight with the lowest risks of unhooking the fish.

With Slow Pitch jigging, we use such light rods. The job of the rod is to dance the jig and hook the fish. From then on, it’s the reel’s job to land the fish. The role sharing is very clear.

Why don’t we pump?

Basic fact is, if you point your rod down, you can hold the weight with the more ease. It’s a simple physics.

The other problem with pumping is that it changes the tension to the line if you don’t do it correctly. It creates risk to unhook the fish. It also seems to let the fish fight back more. If you reel steadily and calmly, the fish lets itself follow. This is Sato Sensei’s teaching. “Don’t make the fish mad.” Fight with calm. And all SPJ experts testifies that this point-down fight style finishes a lot faster, with ease and without risks.

So bring the tip down, hang the fish, keep reeling steadily without changing the tension. If you need to pump, pump like Captain Higashiyama. We call it straight pumping.

Mr. Hirota of Seafloor Control is another leading SPJ expert. He sets his drag pretty tight, maybe a little over 5kg. When the fish runs out the drag, He follows it down and lets it run for a moment. Then he uses his thumb to stop the run and brings the head around. It’s like walking the fish in a circle. Not a tug of war in a straight line.

So it’s like Tai-Chi style in a flowing continuous round motions. Avoid head-on fight. Let’s the fish run when it wants to. Negotiate to stop and try to turn it’s head up. Keep reeling calm and stead.

This is how you fight with a big fish.

This is a video of my friend catching a 48kg Dogtooth Tuna this year. 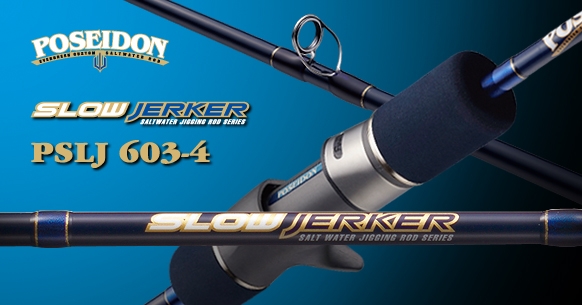 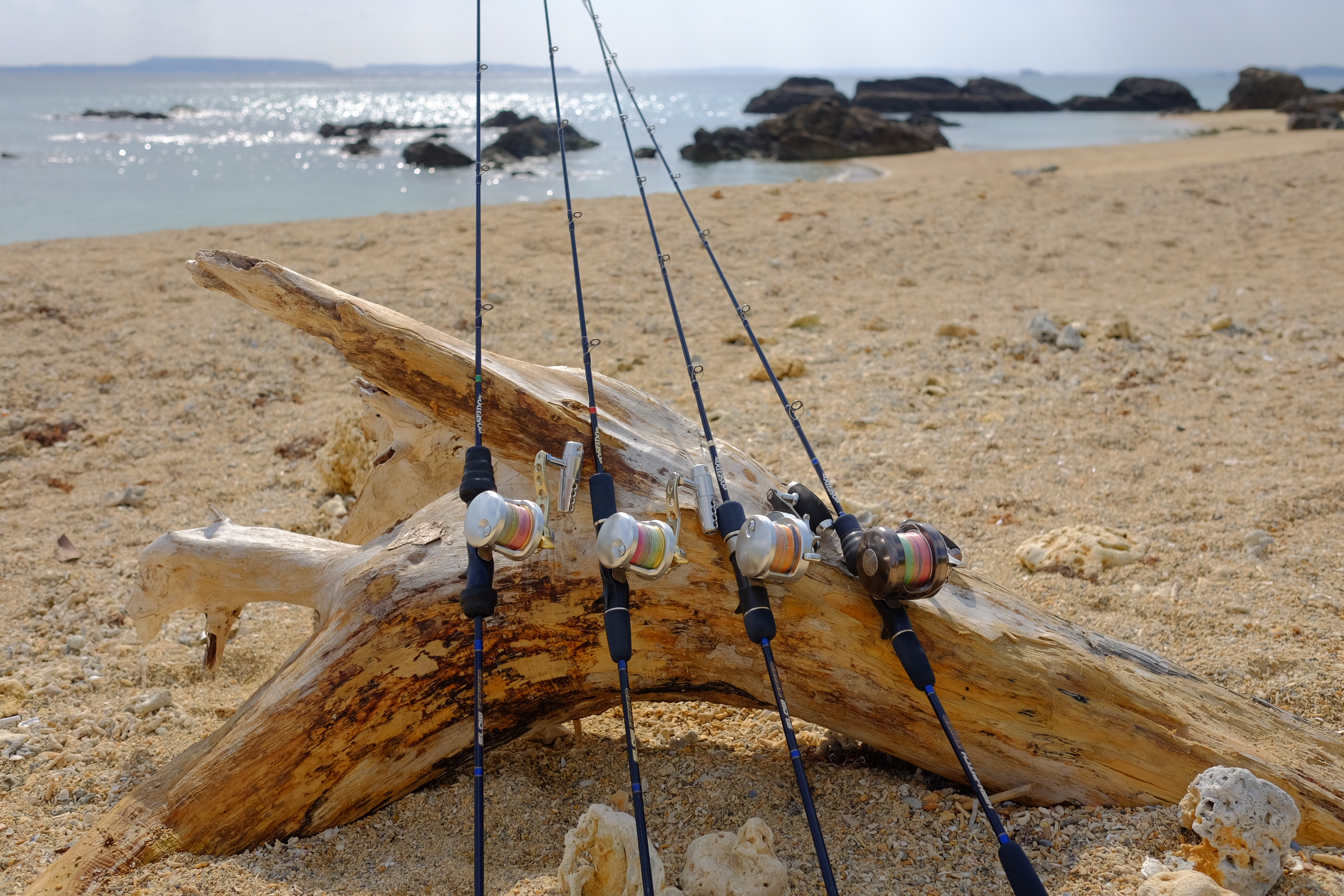 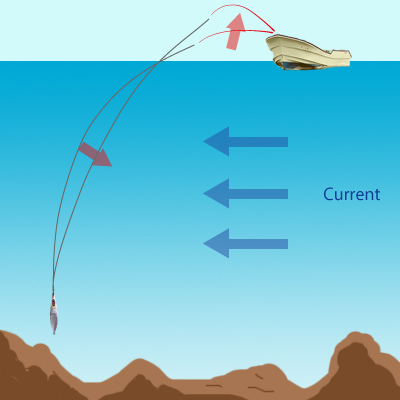 Light line for the vertical game