Home > 3. Fishing Report > From the continental shelf in Australia 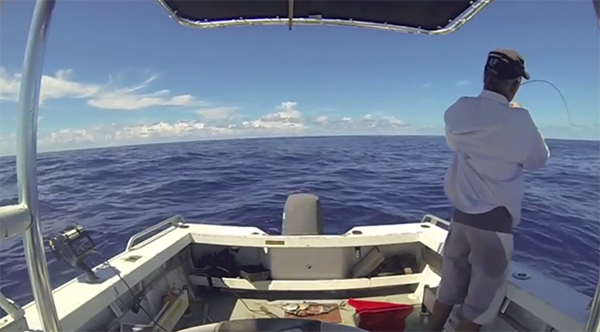 Here’s Daz from Australia. Daz is one of my first readers and also one of the first slow pitch jiggers in Australia. Nice fishing at 260m deep!

I had a nice day on the water jigging and bottom fishing with the new electric.
Was able to stay vertical in 260 metres with a 220 gram gawky.
[margin30]

[margin30]
Fish were thick on the sounder.
Landed three fish in three drops and then lost 2 jigs in the next 2 drops to big fish.
I was fishing with light leader.

[margin50]
Thank you Daz.
When it’s deeper than 200m, a lot of times the water pushes the line so much and the fish contacts do not feel like fish. But because you were with the light line, I think, you were able to invite and detect the contacts.

But actually, I was more curious about what the half-filleted fish on the floor doing for the whole time! Were you hungry??? 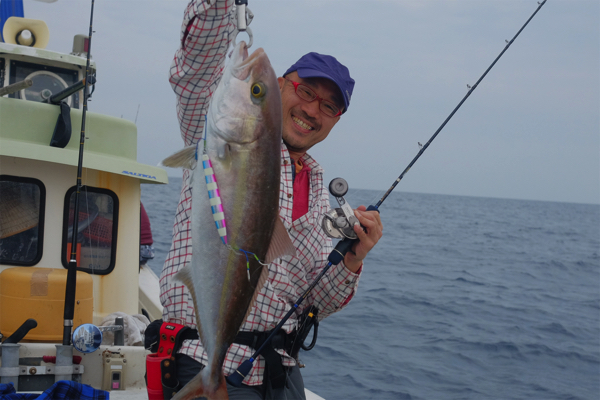 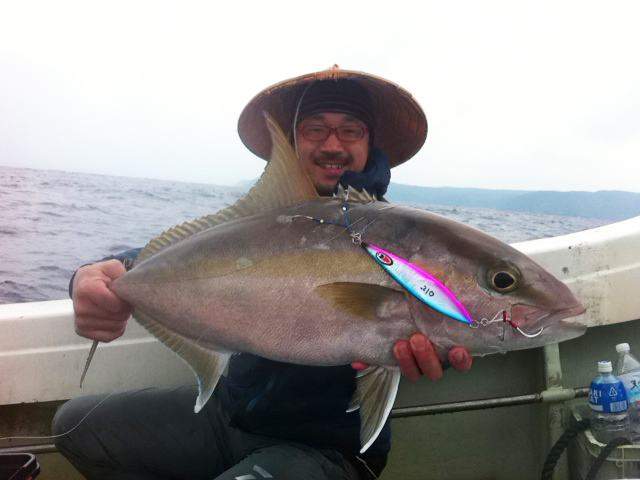 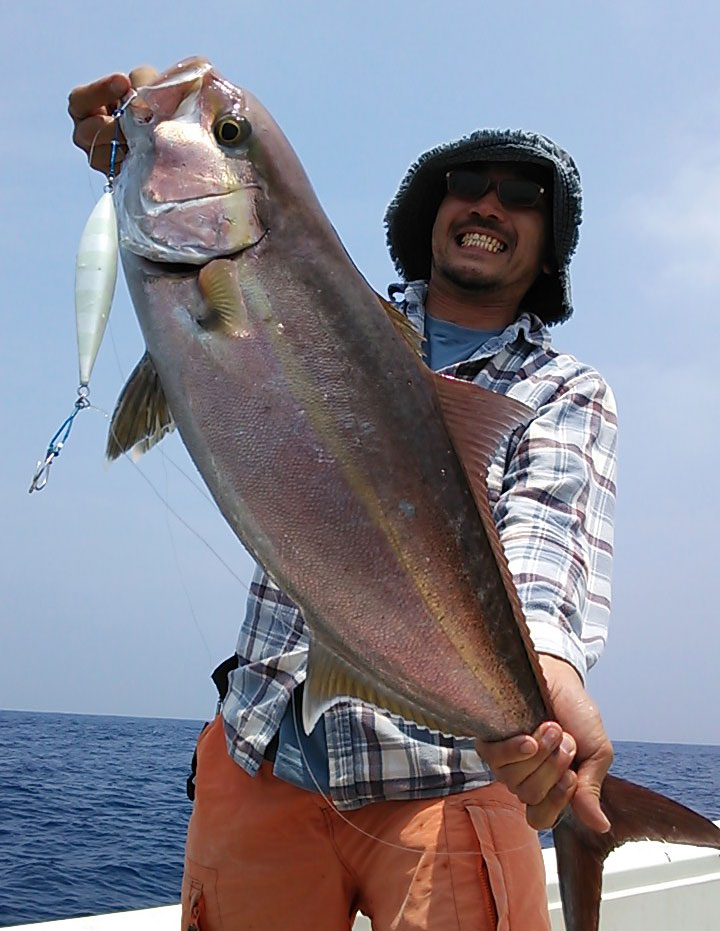