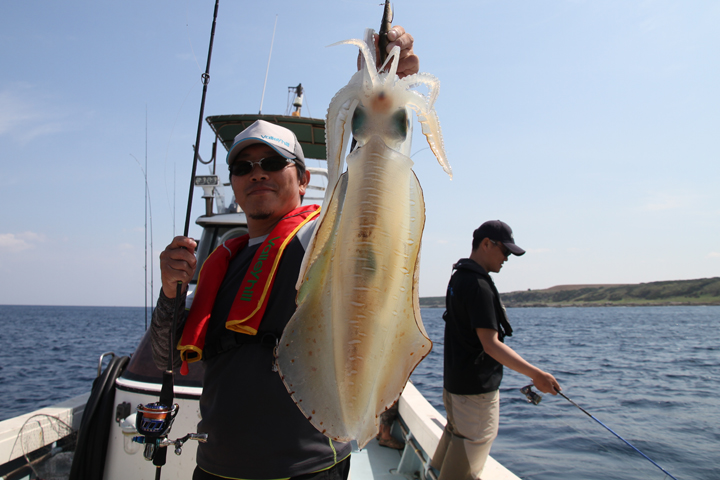 EGI is considered to be the oldest lure that Japanese fishermen invented in 18th century. Egi means “bait wood.” A fisherman saw a squid came to catch a twig he dropped into the water.

Now Egi has been remodeled by the modern fishing industry and it was only recently that eging became so popular.

Eging was originally a shore casting light game in the shallow. But in 2009 Eging found its way to offshore, and the outstanding results made it known as “Tip Run Eging.” Invented by the top anglers of Crazy Ocean and Vally Hill.

Tip Run Eging is done from a free drifting boat of which one side is facing upwind. You fish on the side that’s facing upwind. If the wind is blowing from south and the boat is drifting toward north, you stand on the south side.

You drop the jig right underneath. By the time the jig touches the bottom, you have drifted away for some distance. You jerk and crank to the designated depth, usually 3m to 10m above the bottom. And you hold it. Watch the tip for any sign of faint contact. Keep the rod perpendicular to the line.
The drifting boat pulls the jig, moving horizontally through the water. The rod tip is tensioned by the drag. Squids can come and take away the jig, like a fish. Or, they can come and, with the tentacles, hold the jig for a moment. They can be suspicious. They hold and examine Egi, and eventually let it go. That’s right. They have hands!! They don’t go straight with the mouth. They are clever too.
So when the contact comes, it can pull in the rod tip like a fish, or it can just hold the drag like someone stepped on your line. Or, it can be so faint, just loosening the tension on the tip. And there are always waves too. So you just watch and sense for any sign of change, other than waves, and when you do sense something funny, strike. Strike before you think. It’s an active hooking. You don’t wait for it to have the jig in its mouth. As soon as it touches the jig, hook the tentacles.
If you miss, it’s not over yet. Hold it still for a little more time. Sometimes squids punch Egi with the tentacles. They don’t hold it and just punch and watch Egi to see how it behaves. You just stroke. Egi pulled away from the squid for a few meters. Squid is still watching. Egi is suspending. Squid may come back and touches it again. Or, this may be all your imagination and there’s nothing around your Egi. Who knows?

So, after several cranks off the bottom, you hold it for 5 to 10 seconds. Then you drop to the bottom again. After repeating this a couple times, you can be very far away from the jig. Retrieve it all the back to you and start over from under your foot.

There are specialized rods. Valley Hill was one of the pioneers. Shimano, Olympic, Tenryu, Varivas, Tailwalk, Majorcraft. But the one that’s hot is Daiwa.
As described above in the application, the rod tip plays a critical role. Contacts can be very faint. “Tip Run” was named so because you judge the contact by watching the rod tip move. You need a sensitive tip.

Daiwa came up with the new technology, called Super Metal Top. It’s a solid tip by titanium alloy which is hyper-resilient, very flexible, and very sensitive. Ideal to judge the contacts both by eye-sight and hand-feeling. Tougher to break than high carbon material, too.

Normal average weight is about 30g. Sometimes up to 50g, depending on the currents, the drift and the depth. There are specialized heavy weight Egi. Or you can just put a sinker on a normal light-weighted Egi. You should bring different weights. It determines how Egi moves through the water.
Egi size 3.5 is common. Usually from 3.0 (9cm) to 4.0 (12cm). Most anglers say the size wouldn’t matter much.

This is a spinning game. Daiwa reels of 2000 to 2500, or Shimano reels of 2500 to 3000.
You should set your drag as loose as possible. You may be just hooking at the tip of the tentacles. And the hydrodynamics of the squid body is not favorable for being pulled toward the tentacles. It’s like a parachute anchor! Strong drag can tear them off. Loose drag is a standard procedure for all eging styles, but especially for deep water eging. The water resistance is much more, and your drag naturally tightens when you let out long line.

The recommended line is PE0.6 or lighter. PE0.4 is recommended in the first half of the season (September to February) because the squids are still smaller. This 0.2 difference is big as far as the sensitivity and the bottom touching ability are concerned. PE 0.6 is recommended in the later spawning season (March to June) because squids can be bigger than 2kg or 3kg.

Tip Run Eging is still in its infancy. There are a lot of other variations and adaptations. Everyone is trying different approaches. 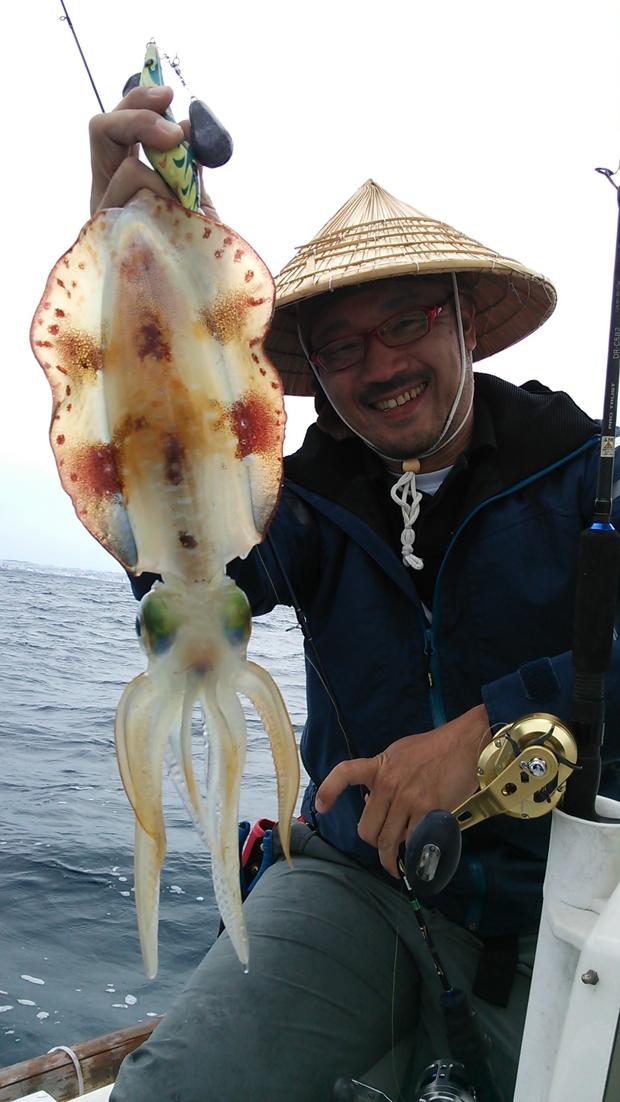 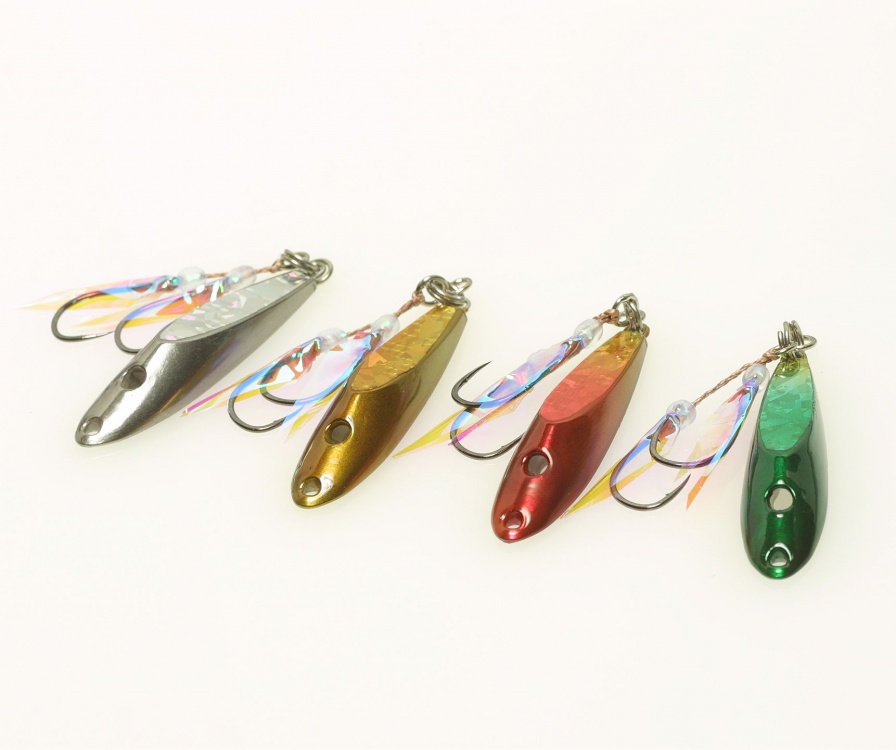