Home > 3. Fishing Report > What goes around comes around (Part 2) 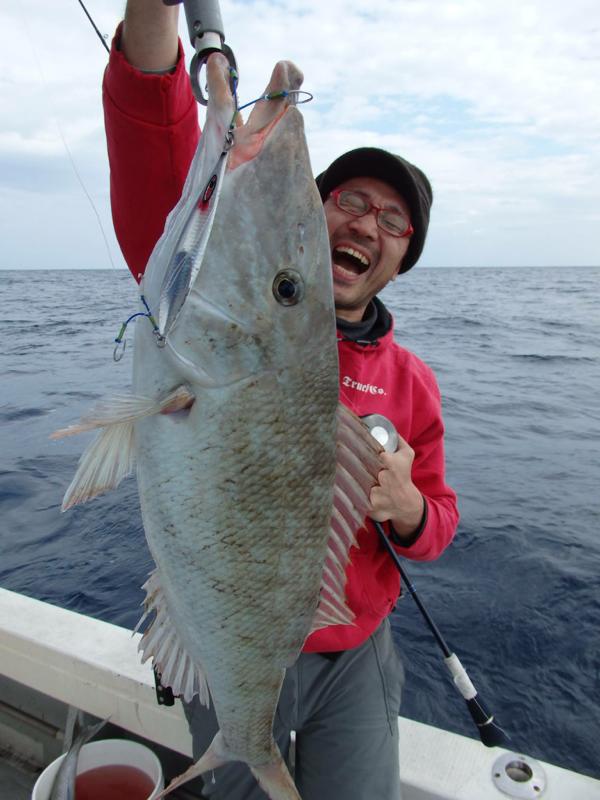 What goes around comes around (Part 2)

So my morning has passed with a lot of excitement and frustration.

It passed the noon and the tide switched to the other direction. I was hoping that it would turn my luck around too.

A 3kg green jobfish. A very delicious fish in any style of cooking.

Shortly after, I got a big-eyed barracuda.

And here’s the next one.

The bottom current was loose and the fish was not so active. We didn’t see much concentration on the sounder. We just had to keep doing run ‘n’ shoot. But Rector kept finding fish, so I stayed with it.
Rector is such a versatile jig. You can use it in strong action tone, medium or soft. It works great in lifts and in falls. Only weakness is that it’s too slow to fall sometimes. Not so good in the currents. But in the loose current like this, Rector is so great.

After several tries, I was about to drop to the bottom again. As soon as I released my lever drag, I felt something funny. So brought back the drag on to strike.

It was a longface emperor. About 6kg.

The lips are so sexy.

People in western culture may find this disgusting, but we eat fish heads. I think many Asian culture, “chopstick culture”, agree that the best parts of fish is in its head. The meat in the neck, in the cheek, around the pectoral fins. All the gel protein around the eye balls. And the lips… And this fish is gorgeous in the head.

Here is the Teri boil of the head and the belly the next day.

This is the cold smoke of the fillets 3 days later.

Well, the conditions were not so great, but I had a great fun. I got all the fish to make radiant dinner table with my family and friends thru the holidays.

About SOM L120Hi, it is a great reel as I expected. Smooth drag, smooth handle, yet, powerful and fast. Everything you would want in slow pitch and high pitch jigging reel. One of the most expensive, but I’d say it’s worth it. 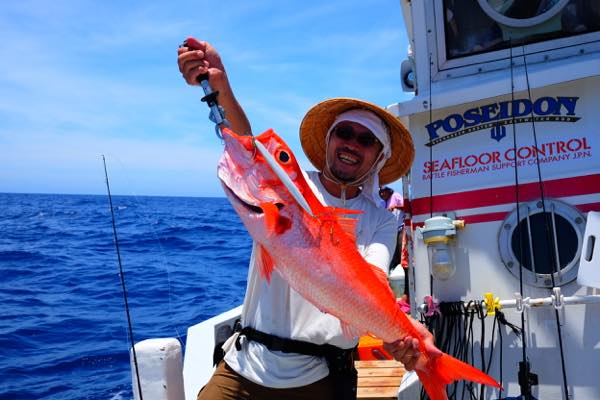 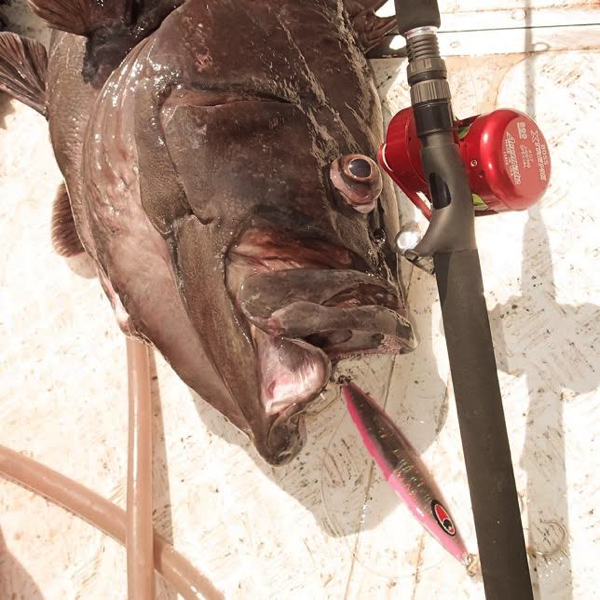