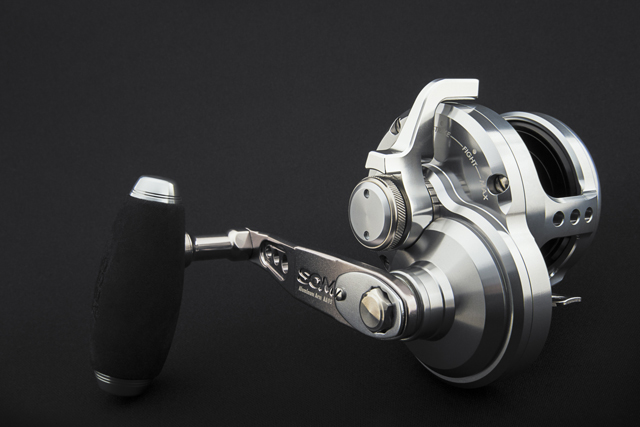 Basically you need an overhead reel that retrieves about 75cm per crank or more at the depth where you are fishing. Say, you have the reel with 85cm max retrieve per crank. That is the speed when line is fully loaded. When you let out 100m of line, the speed may be down to 75cm per crank.
Plus, you would like the handle arm to be long as 85cm.

Slow pitch jigging utilizes 1 turn pitch, as well as 1/2, 1/4, and 1/8 turn pitch. It depends on the depth of your field but at least 80cm max retrieve length, if possible 90cm or more. You can always make your pitch smaller, but you can’t make the pitch bigger than 1 turn.

When we give a pitch, we normally accelerate the reel turn. It’s easier with a longer handle, longer than 80mm. Long handle also creates more power to help you with the heavy jig, the deep water, and fighting with a big fish.

1500PG is a bit too short of the speed. 1500HG is better for slow pitch jigging. It’s perfect for light games. But the handle length of 70cm is just too short for jigging. You would want to change it to longer handle.
2000NR-PG seems to have enough speed. But 2000 series have narrow spool, which means it loses its speed quickly when you go deep. The most popular model is 2000NR-HG. The speed is outstanding and it’s also got enough power to help you jigging in the deep. The reeling is light and powerful instead of the gear ratio of 6.2.

Apparently, Shimano is finally changing its direction more toward slow pitch jigging. This is their test marketing for the future models.

For some, this is the best jigging reel on the market. SOM have really refined this little monster reel. The speed, the power and the controllability meet all the needs that slow pitch jiggers would look for.

In 2013, they released the special model for slow pitch jigging, L50Hi S2T (picture below). In spite of the high pricing, JPY135,000, it was sold out right away. Along with better reeling power and the stronger body, they refined its sensitivity to perfection with high carbon materials.

Following the success of the slow pitch model, as of April 2014, it is speculated that they are remodeling the current model for better drag system and sensitivity and it’s to be released sometime after June 2014. 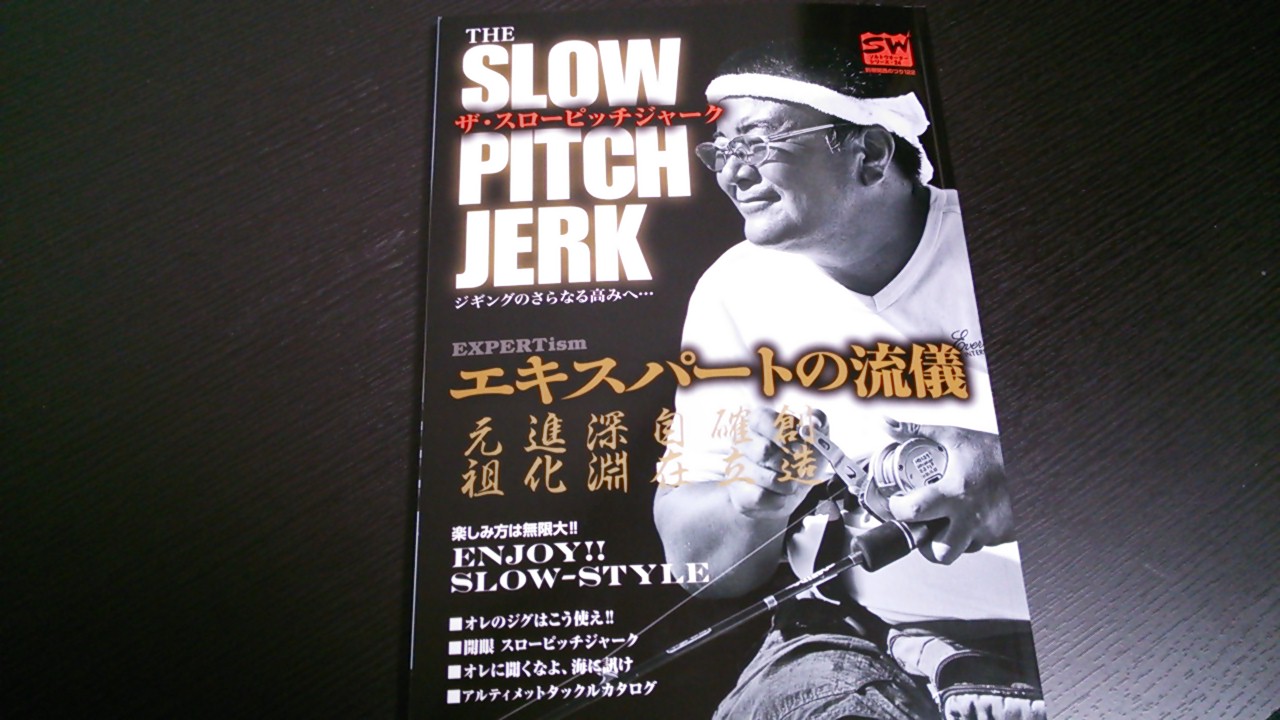 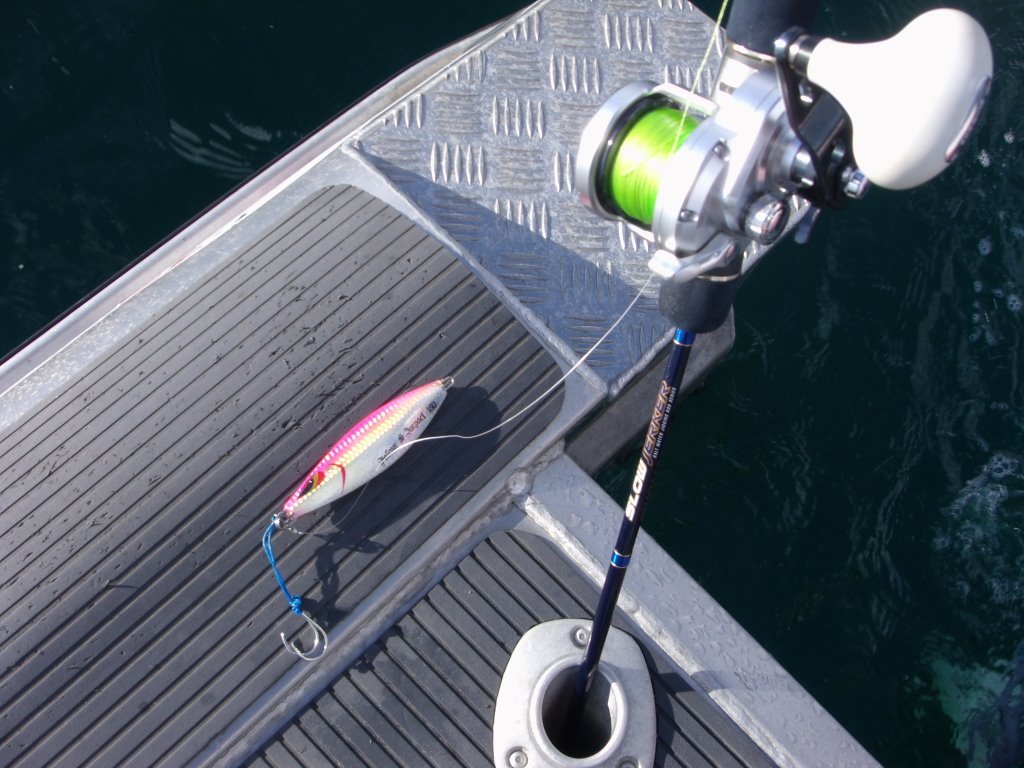 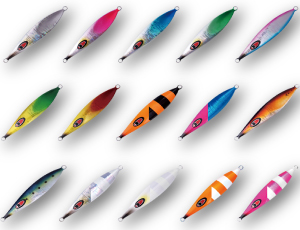