It’s Samuel with a shark in St. Martin, Caribbean.

[margin30]
It must be such disappointment when you found out it was a shark!

But it’s a great practice to reel in a big one. You just proved that you have such techniques to fool a big cautious fish, your fighting tactics with PE1.5 is efficient, your knots, drag setting and hooks are well prepared and tight, you have all it takes to bring this big one home. Double thumbs up to you sir! 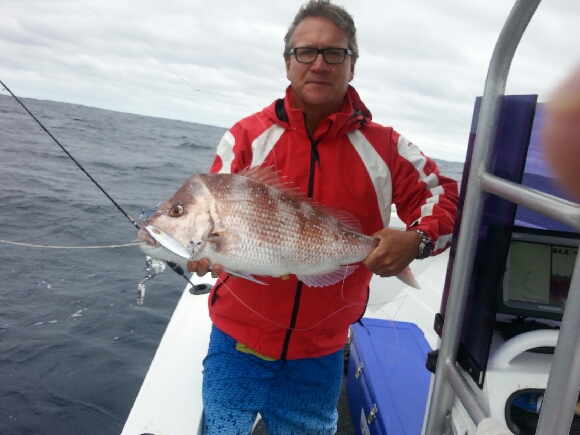