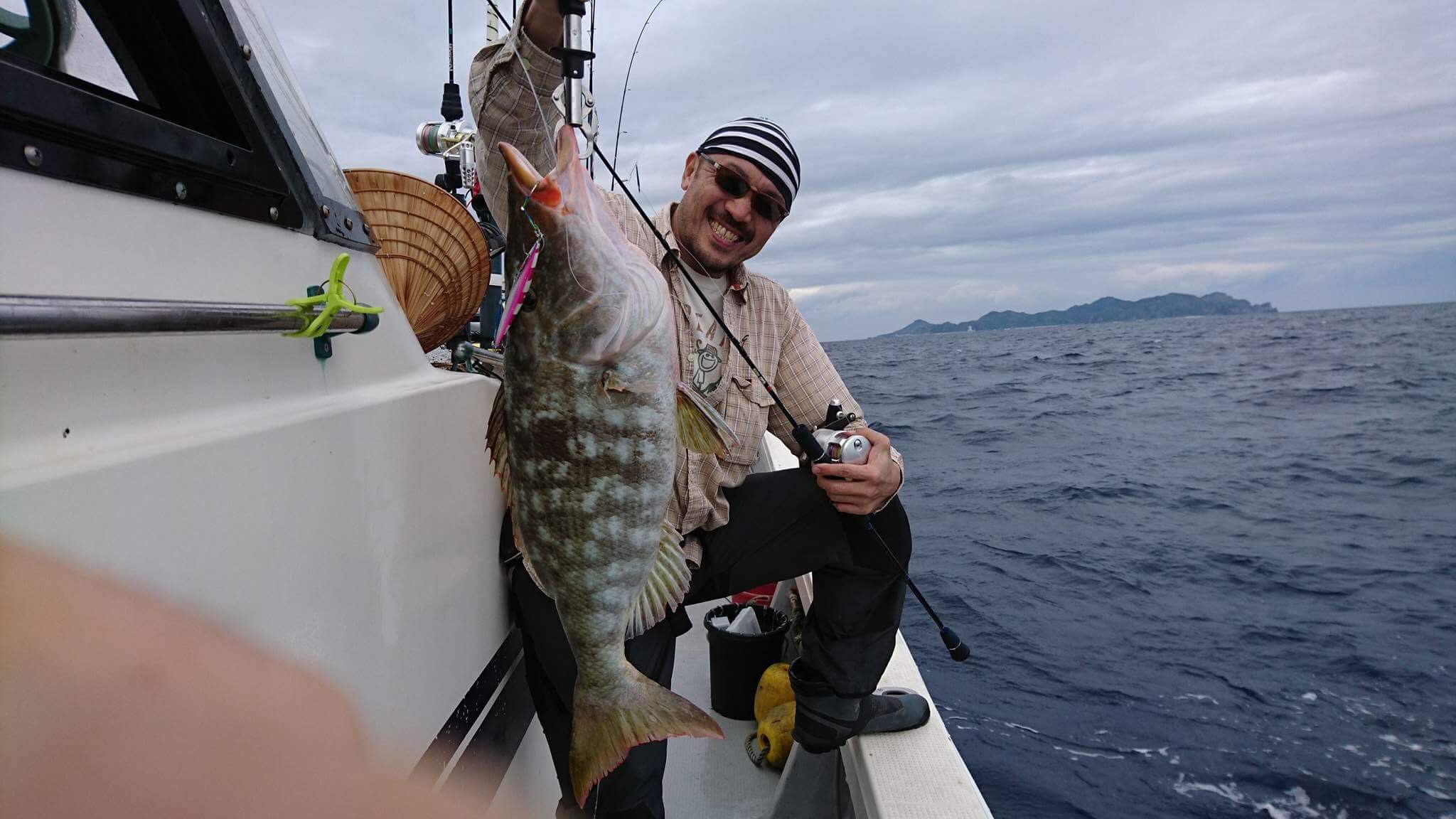 It was my first trip of the year 2017, and also the first time since the last April.  It was such a long time since the last time I fished, and I was even confused with what to bring to the boat.  Well, I brought everything I need for fishing, but I didn’t bring any camera…

Sorry.  There’s no photo except this one which my friend took for me.

I tried everything, got a few contacts and it was by slow pitch with rather heavy jigs of 230g and 260g.  The other anglers on the boat got only a couple of amberjacks, mainly with small light jigs in fast jigging approach.  I decided to stay with slow approach with heavy jigs.

This is one of my favorite fish!   It’s a great fish in any cooking. This is a little tasty fish too. This will be our dinner tonight. I’m saving this fish as I will have 10 people to feed later this month. This fish has such tough scales.  Even with Ginrin Fish Scaler, it’s hard to scale and I would have some scales flying around.  I decided to skin it.  This was much easier. My cat was quick to smell it. He knows he will get a piece if he behaves. Longface has such plump, springy meat.  The texture feels like a free-range chicken.

I was going to freeze this fish now for later use, so I’m not doing sashimi.  It needs to be heated.  I am planning to teri-grill it after sous vide.  But I didn’t know what temperature to cook in.

With fish like salmon, amberjack, and spanish mackerel, I know I like to cook at 48C for 40 minutes before the brief grill with glazing sauce.  48C is for buttery, flaky, and juicy texture.

But with Longface, I thought I needed experiments.  First I tried 48C and it was still a little more chewy than I wanted.  This fish is full of collagen to bind up the muscles.  I need to break down these proteins for better texture and better flavor.  I also tried at 52C and 56C.  I think I will try at 52C for 60 minutes.  I will try to post up how it will come out. In the meanwhile, the jobfish became our dinner tonight as Nitsuke, teri glazed fish. 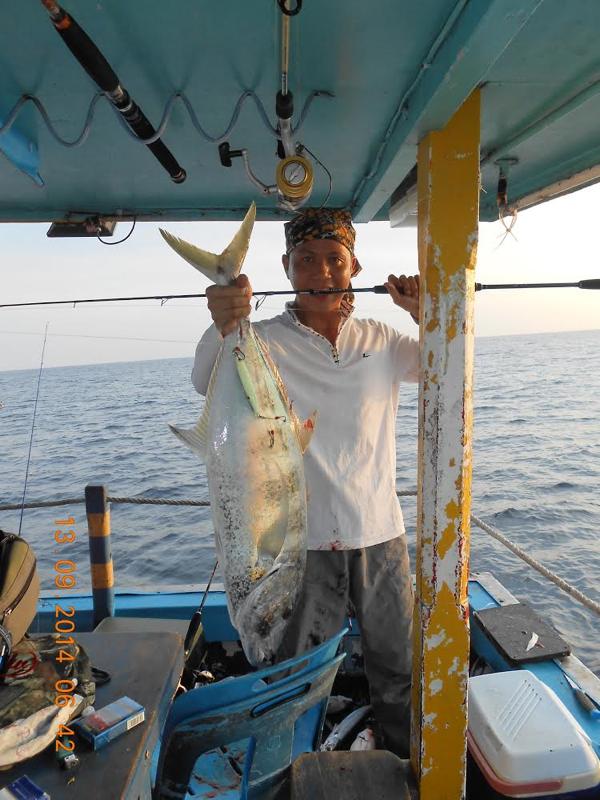 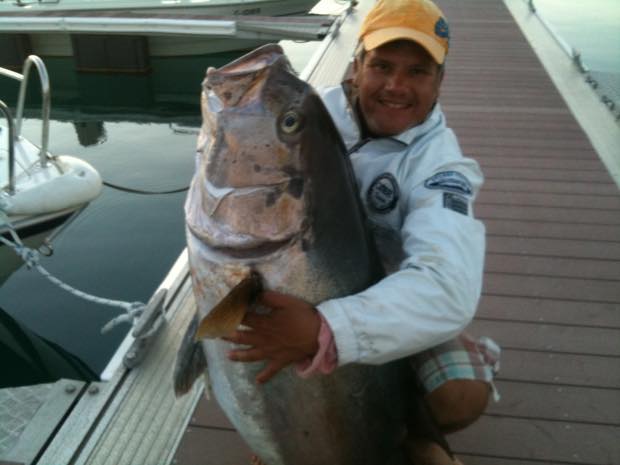 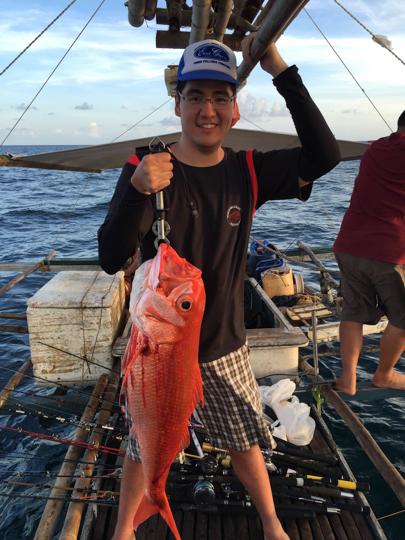